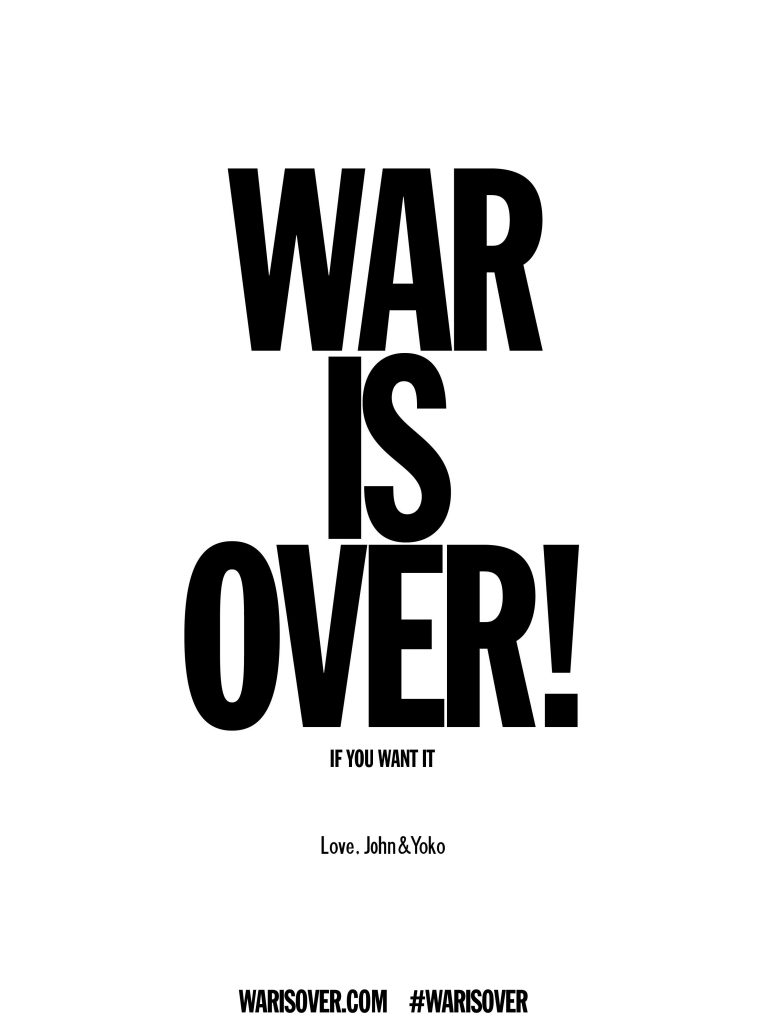 We all own some territory, even if it is just the small space between our ears. Lets unite all these peaceful spaces from heart to heart, mind to mind, a healthy virus to heal us all.. 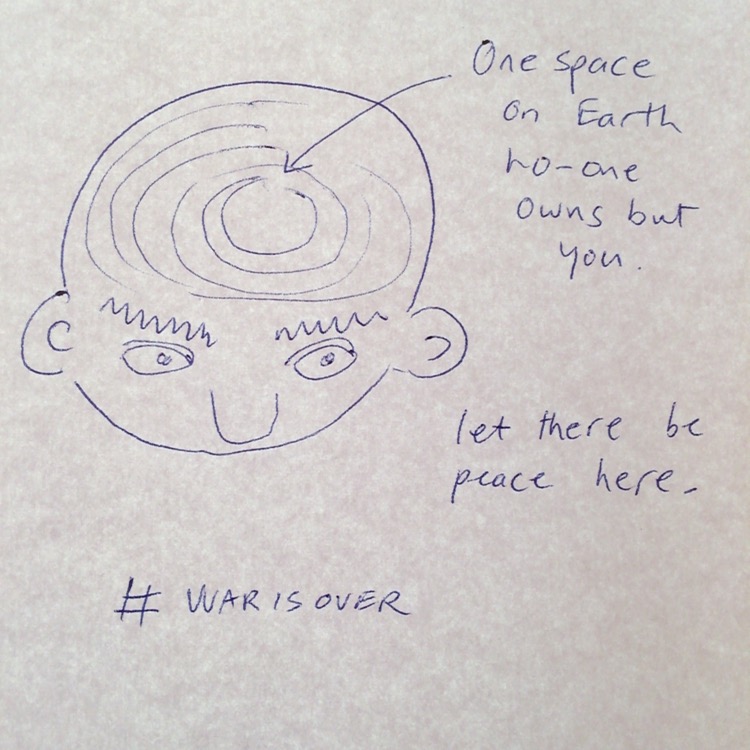 “Occupy and use your country. If you don’t others will” Robert Louis Stevenson

In 1894 Robert Louis Stevenson gave an address to the chiefs of Samoa on the opening of the Road of Gratitude, warning the chiefs to take ownership of their own land so that it was not occupied by others. The true warriors that generations will bless in future, he said, are not the fighters who kill and wound but those who clear the bush, plant productive seeds and build roads that can serve others, perhaps even hundreds of years from now. Stevenson’s speech applies not just to physical territory but also to less obvious zones that are just as real. Personal boundaries are breached when we don’t occupy this space ourselves. Others can’t feel our ownership because our presence is lacking. Then there’s that quiet fountainhead at the core of each of us that needs constant tending and defending. The tiny well of infinite source that each one of us is responsible for keeping clear and empty of debris so that new inspiration can flow in. When, we escape to the small life raft each of us also owns, called “intellect” and abandon our other rich territories, who are we to complain when suddenly they are enlisted in someone else’s war or profit machinery? Let’s take ownership of our own inner domains and fill them with peace and love and joy and creative innovation.

From an inner territory perspective, Victor Frankl trail-blazed a path, how to do this from a rock bottom place, by figuring out how he and and a few others survived Auschwitz while so many others didn’t. Said Frankl, “Everything can be taken from a man but one thing: the last of human freedoms – to choose one’s attitude in any given set of circumstances.”
Frankl’s method is described in his 1946 book: Man’s Search for Meaning (Identifying a purpose in life to feel positively about, and then immersively imagining that outcome.

Frankl also said, “Freedom, however, is not the last word. Freedom is only part of the story and half of the truth. Freedom is but the negative aspect of the whole phenomenon whose positive aspect is responsibleness. In fact, freedom is in danger of degenerating into mere arbitrariness unless it is lived in terms of responsibleness. That is why I recommend that the Statue of Liberty on the East Coast be supplemented by a Statue of Responsibility on the West Coast.”

There are many ways we can stand together, uniting all the peaceful places we own, from heart to heart, mind to mind to spread healthy virus to heal us all..

From a land/physical territorial perspective, Standing Rock Sioux tribe who won the case against pipeline drilling under the Missouri river lake recently showed us how to do it.

Here’s a thread to a campaign that John Lennon started in 1969. You can get free posters to spread around in any language from his site: http://imaginepeace.com/warisover/

If you would like practical help reclaiming your own inner territories, not only to find peace but also to enliven your spirit, develop subtle body competencies, and awaken to your own potential, join us in Earthuni with Markus Hirzig, a trusted and respected guide who can help you reclaim your own fountainhead of inspiration and aliveness. If not now, when? Seize the day.